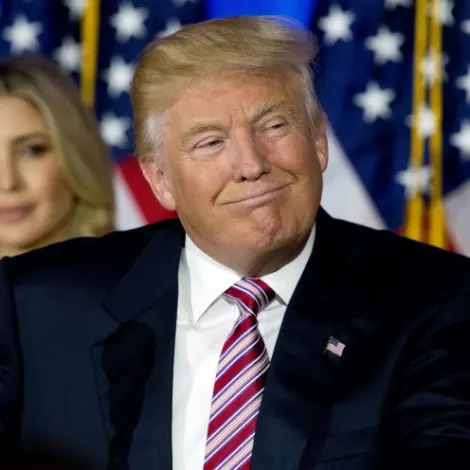 During his victory speech on June 7, 2016, Trump says he is going to “take care of our African-American people that have been mistreated for so long.”

Ah, such a good man. It is about time someone started standing up for “our” African-Americans, because God knows, they can’t stand up for themselves.

What does he expect? Our African Americans will be become, like those Red-hats at his nomination convention and salute the Donald?

I mean, they should. Don’t we own them?

Source: Trump declares he’ll do more for “our African-American people”