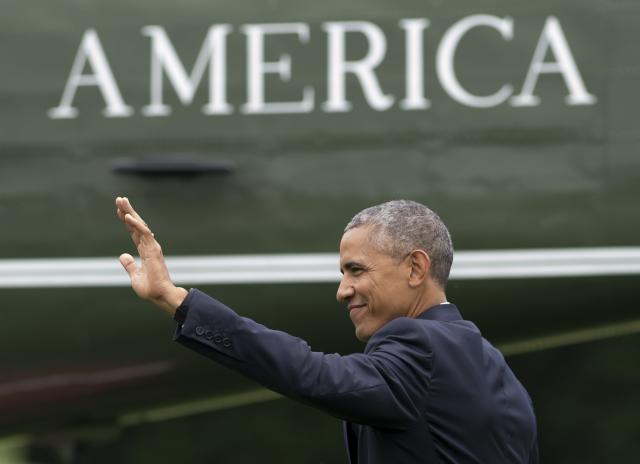 But on Jan. 20, less than an hour after Donald Trump takes the oath of office, the Obamas will play host to a far more exclusive and emotional goodbye at Joint Base Andrews, the home to Air Force One.

Exactly! Is Trump going to need the security the U.S.A has to offer, or is he going private.

My guess is that he is going private,  until he has to actually board an unsecured aircraft, such as his Trump 1, in the position of POTUS.

Let’s see his smile then. Ha!